Bolivia is not your typical WiFi Tribe chapter – mostly due to its location. We’re staying at one of the co-founder’s parents’ house, about 45 minutes outside of La Paz – the highest capital city in the world.

We call the house “the Compound”, because there’s a big fence around the property, and the gates get locked at night. The little town it belongs to is called Huajchilla, and to get here from the city you drive along winding mountain roads, across bridges, around bends with 200-foot-drops down one side, and over construction sites where your butt gets sweaty because you’re so close to the crumbling limestone edge…

I’ve also never been so productive in all my freelance life. This chapter is perfect for me, because it’s totally normal for all of us to stay here on most of the weekdays. On most days, we eat, work, sleep, work out, meditate, do yoga, and enjoy tribal shenanigans in the confines of the compound. And of course, the wonderful Claudia cooks breakfast, lunch, and dinner for us. Every single weekday.

It eliminates the stress of leaving the house every day and finding a workspace for a few hours before moving on, or scrounging up a meal three times a day. And so, you work. And work. And, in my case, write.

Which makes me quite the anti-social creature, but we’re living in such close quarters that it almost doesn’t matter. I still get to see everybody every day, and we have lunch and dinner together. And, once again, it’s a great group. Supposedly, you’re not truly a WiFi Triber until you’ve done this chapter – the ultimate, definitive, member-defining chapter. I guess I can finally, after 9 chapters, officially call myself a WiFi Triber.

And then there are the weekend trips. Bolivia isn’t really on the tourist radar for South America, yet, though I can’t fathom why. There’s so much adventure to be had here. From quad biking through the Andes (watch those ruts close to the edges! Speaking from experience here!) to exploring the highest Salt Flats and deserts on Earth, all the way to frolicking in the Amazon jungle – Bolivia really has it all.

And there you have it. That’s why #betterinbolivia is a thing in WiFi Tribe. It’s not even a running gag anymore; it has transcended that status to become one of the defining, chapter-overarching Phrases of the Tribe.

Tomorrow, on the fourth and last weekend, I might actually head into La Paz to do some city sightseeing for the first time. It’s a sign of how reluctant we – well, I – are to leave the Compound, and how amazing the weekend trips are. Here’s also some photographic proof. Things really are #betterinbolivia: 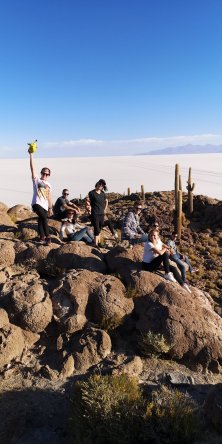 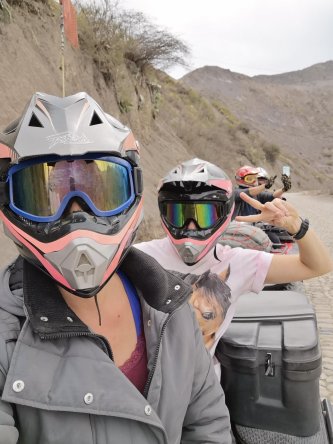 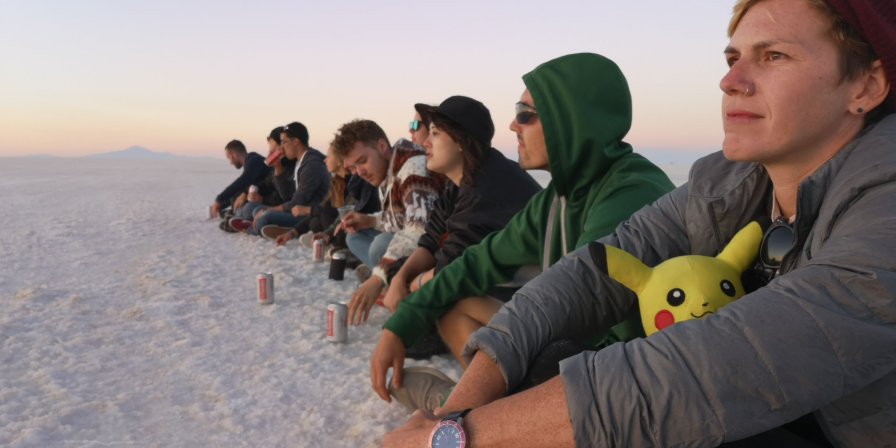 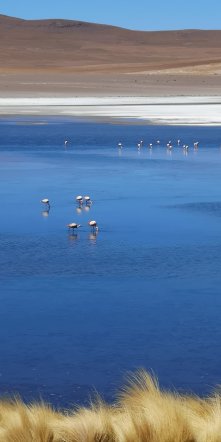 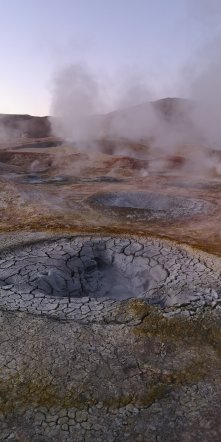 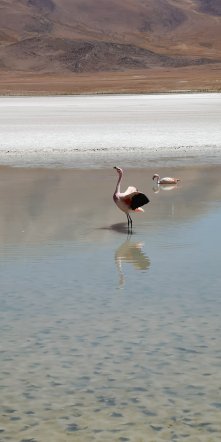 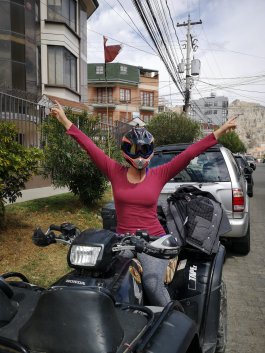 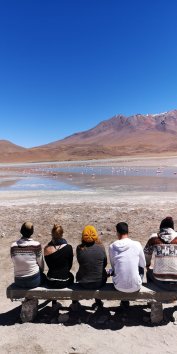 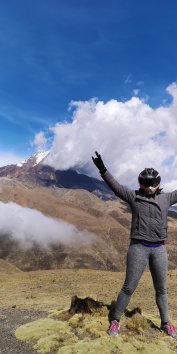 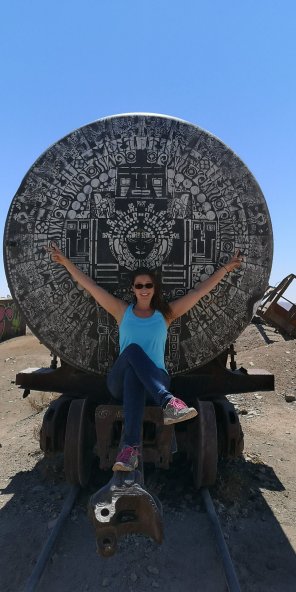 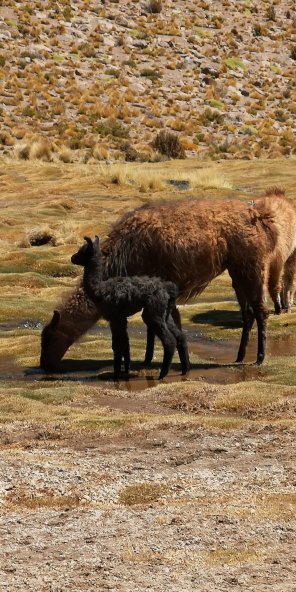 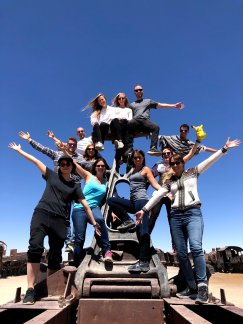 Some of the photos were taken by @coco_w_the_flow and @honeybaked_sam.